The metering systems in today’s DSLR cameras are micro-computers that are capable of making amazing calculations in real time. No matter how good we would like to think this technology is, the simple fact is that a light meter makes its calculations based upon its sensitivity to light and mathematical equations – which means it is incapable of seeing a scene the way a human sees it.

As I teach my workshops and give lectures across the country I find that one of the most common obstacles for new and emerging photographers is that they want to be RIGHT. It is a common human desire to be right and to receive the praise of others for your efforts.

The problem here is that a creative image is NOT a mathematical equation – there is NO right or wrong. What makes it right is that you like it. It sparks a pleasurable emotion when you view it and hopefully others will feel the same way. Just remember… no matter how right it is – there will always be those who think it is wrong. Who cares?

It is impossible to say definitively what a right or wrong exposure is if you are interested in creativity. This is why it pays to ignore your light meter. Besides… remember the lesson – AUTO is a 4-letter word!

The image below is lit from behind. 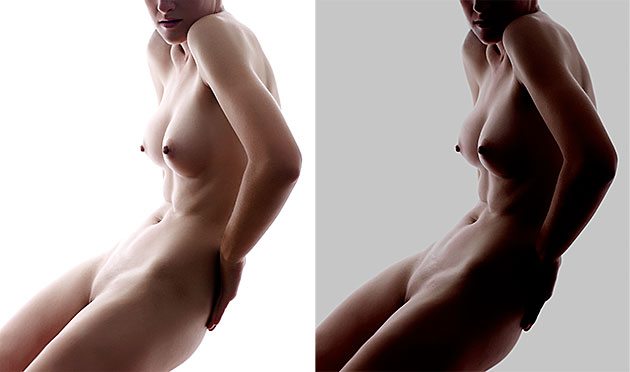 The version on the left is my preferred exposure. The image to the right is what my camera gave me when I used the built in light meter.

The examples below show a variety of variations all shot at different exposures. You may very well prefer one of the versions below to my preferred version above.

Similarly, the shot on the left below is my preferred exposure for this subject on a dark background. The example to the right shows you the results when exposed at the settings recommended by my light meter. Notice because the majority of the image is dark, the meter tells you to open the lens up (use a larger aperture) and as a result you lose all detail in the highlighted areas. 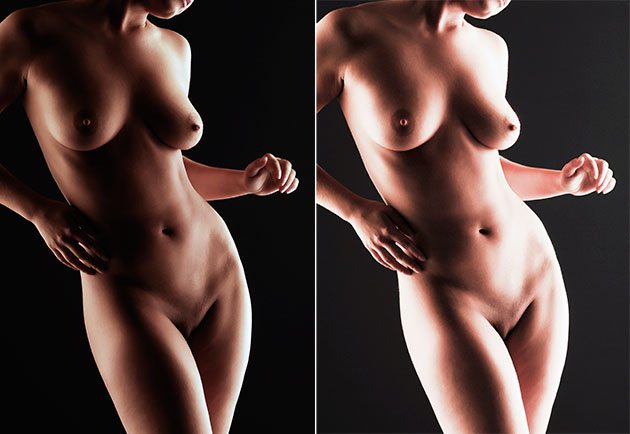 Remember… photography is a visual medium. Now don’t get me wrong – I am all about the technology (A good friend just called me a nerd because I have a crush on Siri – the voice assistant in my new iPhone4s), but you have to understand it’s limitations and realize that at the end of the day it is the visual that counts – not what settings you used to get it.

The Value of Gray

Ansel Adams and Fred Archer understood the value of gray when they developed the Zone System back in 1940. When it comes to fine art nudes, I like gray as a background because it also gives me a lot of latitude both from a lighting perspective and a post production perspective.

With regards to lighting… the subject below is posed in front the same Thunder gray seamless backdrop for all three shots.

In the middle example using the same lighting arrangement, the subject and the lights are moved about 5 feet further from the background. Now we have a completely different background shade. In the last example on the right, the subject and lights have been moved even further away and the gray background turns black. All of this has been done without having to change backgrounds. That I show you KISS it!

I am really not sure why but I still hear people debating the values of shooting Camera RAW or jpeg. Honestly I just don’t get it. If you are serious about your work and want to allow yourself the most room for creativity – there is NO debate – RAW is the answer.

I am giving you these examples just to spark your creative juices and remind you that as photographers we “create images” – we don’t take them (unless of course you stole it from someone else).

Each of the images below is a variation of the same RAW file. They were all created in a 10-minute time frame using only the Camera Raw plug-in for Photoshop (That’s the same set of controls as the Develop Panel in Lightroom). No other special effects, no plug-ins or additional post processing – just adjustments to the same RAW file.

The bottom line… Camera RAW files give you more range to experiment and experiment is exactly what you need to do if you want to broaden your creative horizons.

Here is the header image at the beginning of this article. On the left in it’s original form – on the right with a simple Hue / Saturation Layer and a -180 setting on the master Hue.

Curious about what gear I currently use? 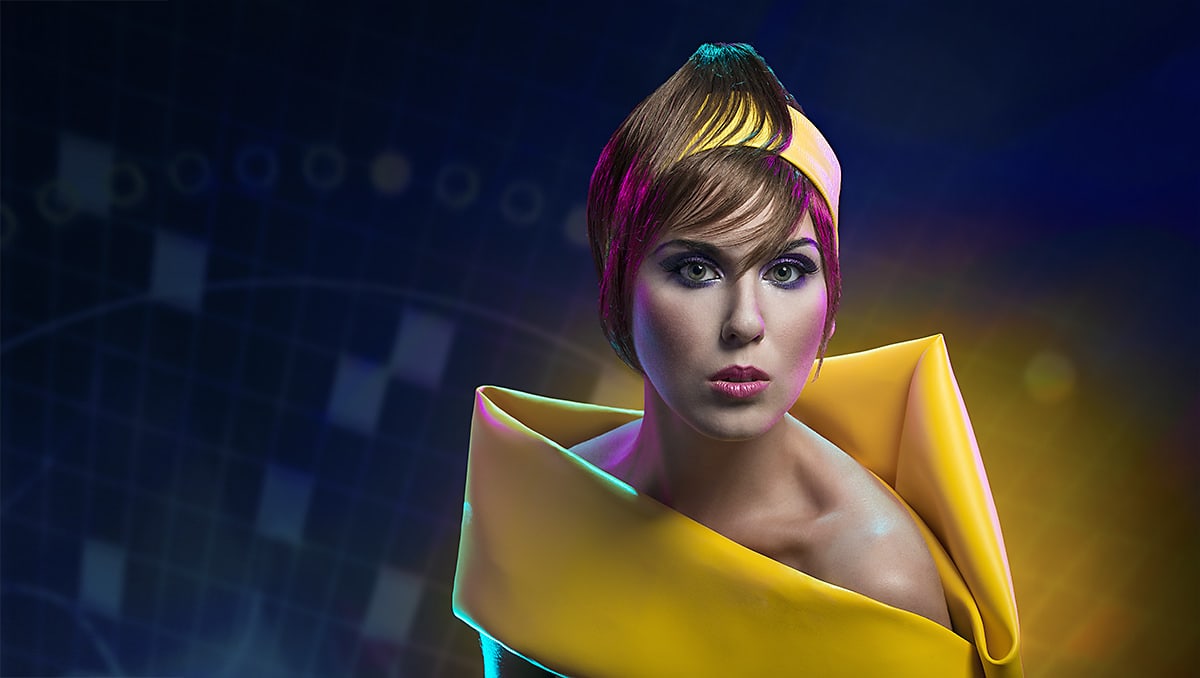 6 Best Reasons to Work with a Makeup Artist 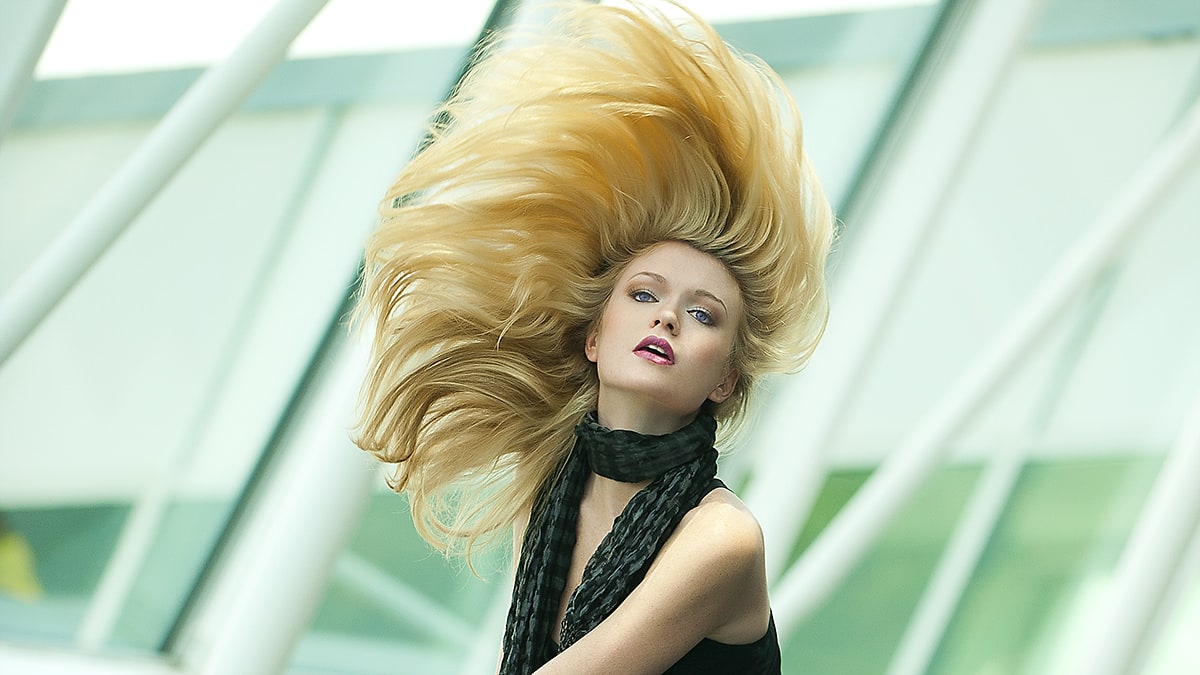 How To Shoot a Hair Flip and Make It Look Awesome! 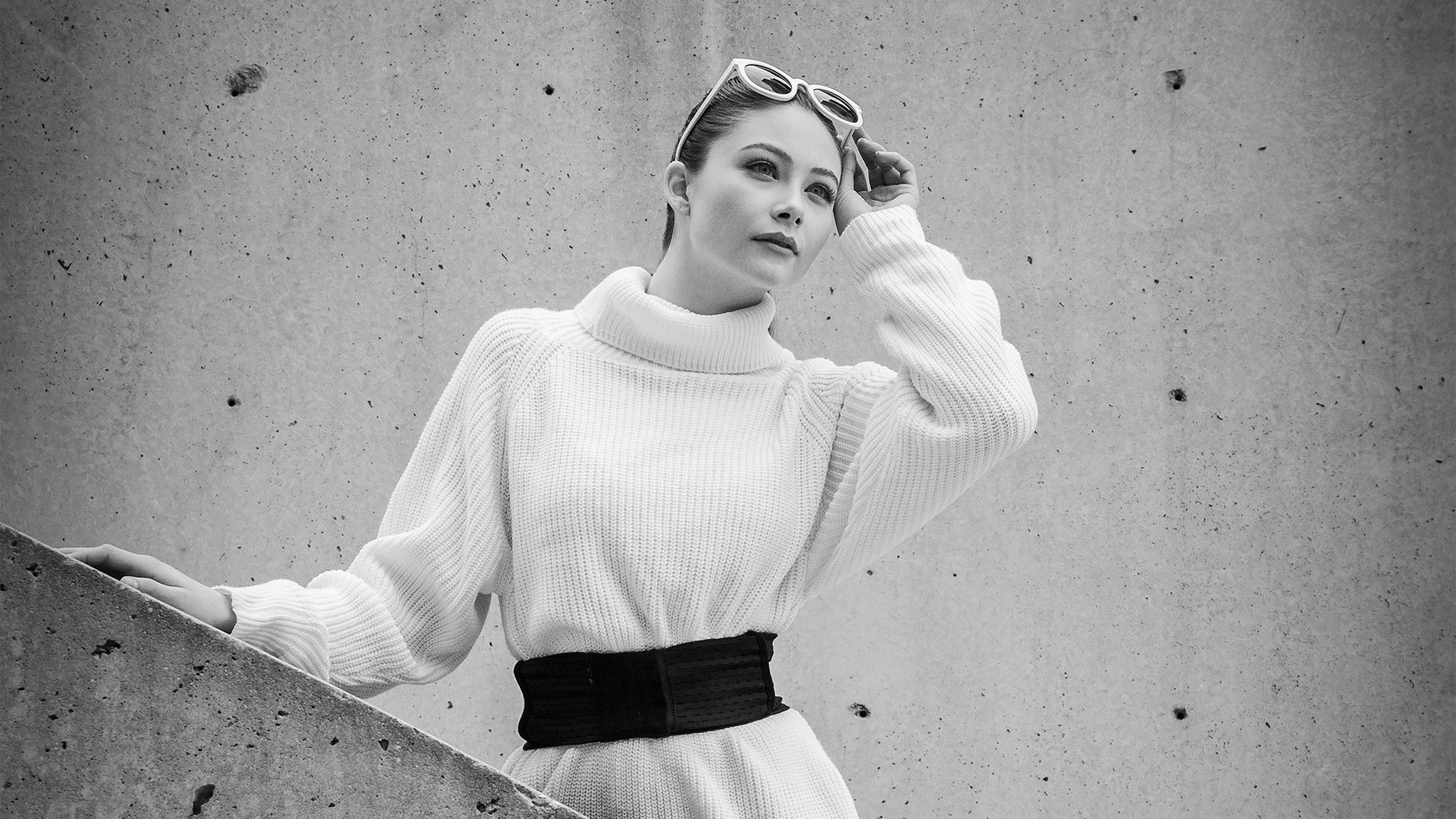 Diary of a Street Fashion Photo Walk in New York 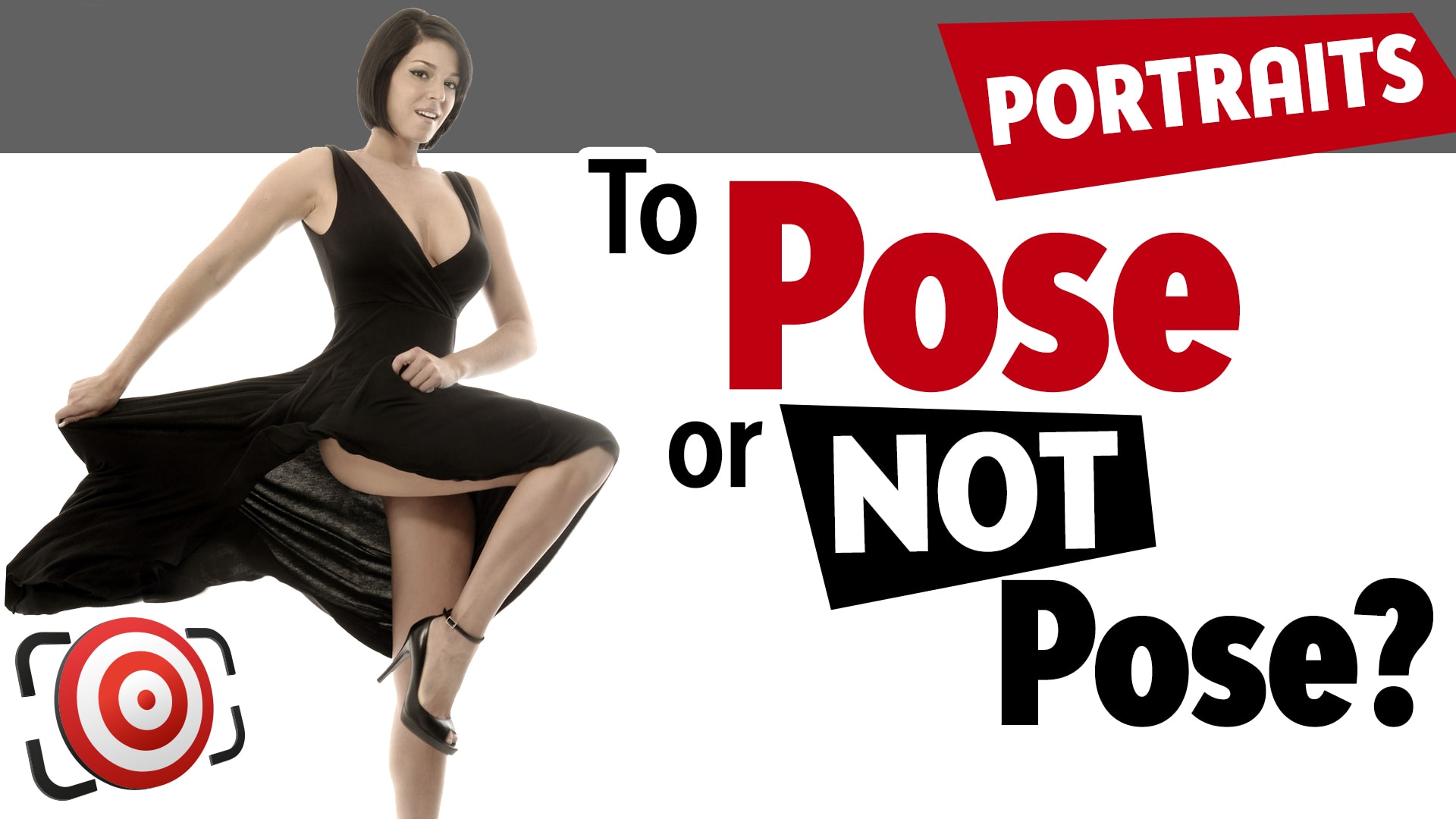 To Pose a Model or Not To Pose? That Is the Question 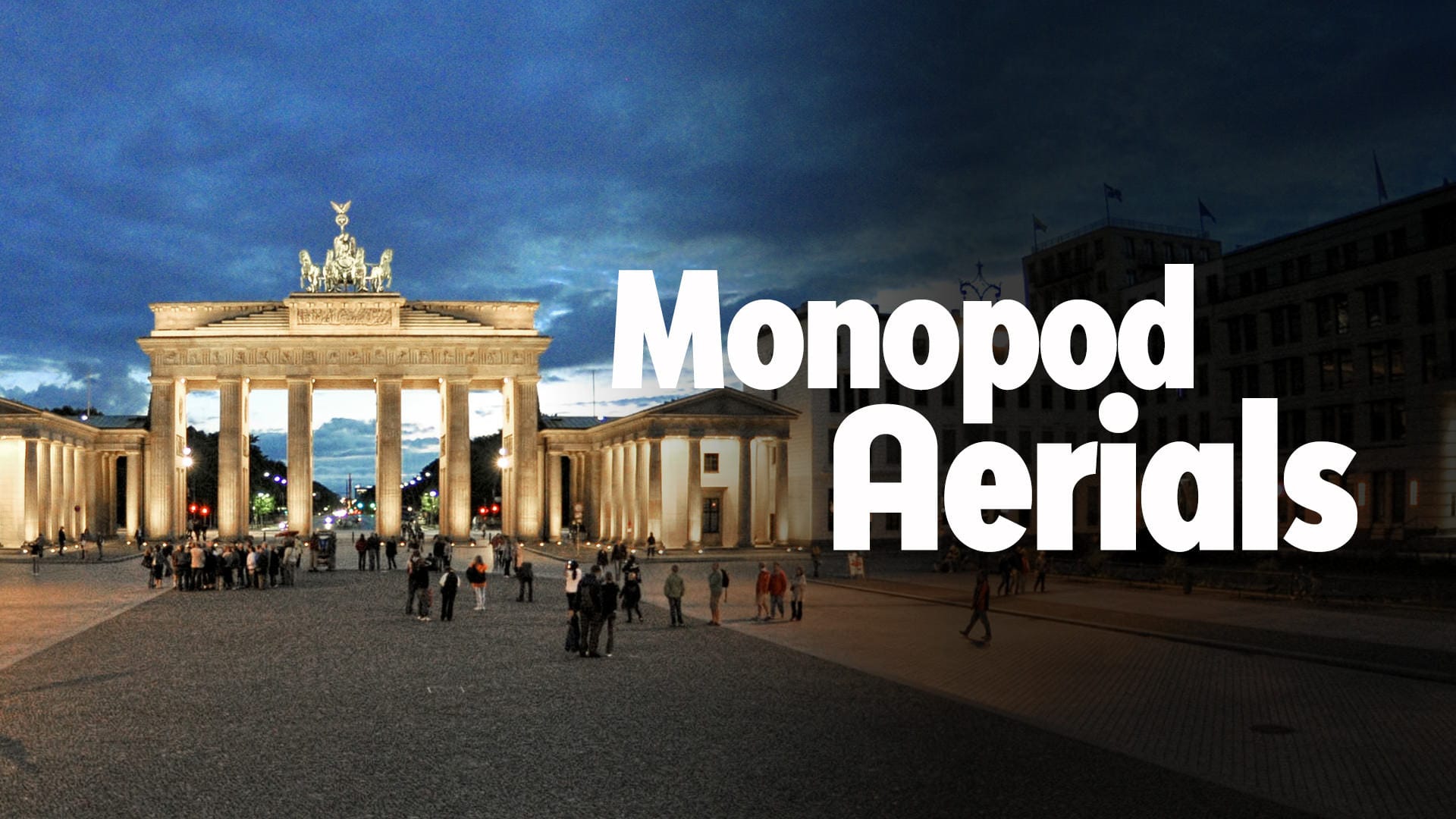 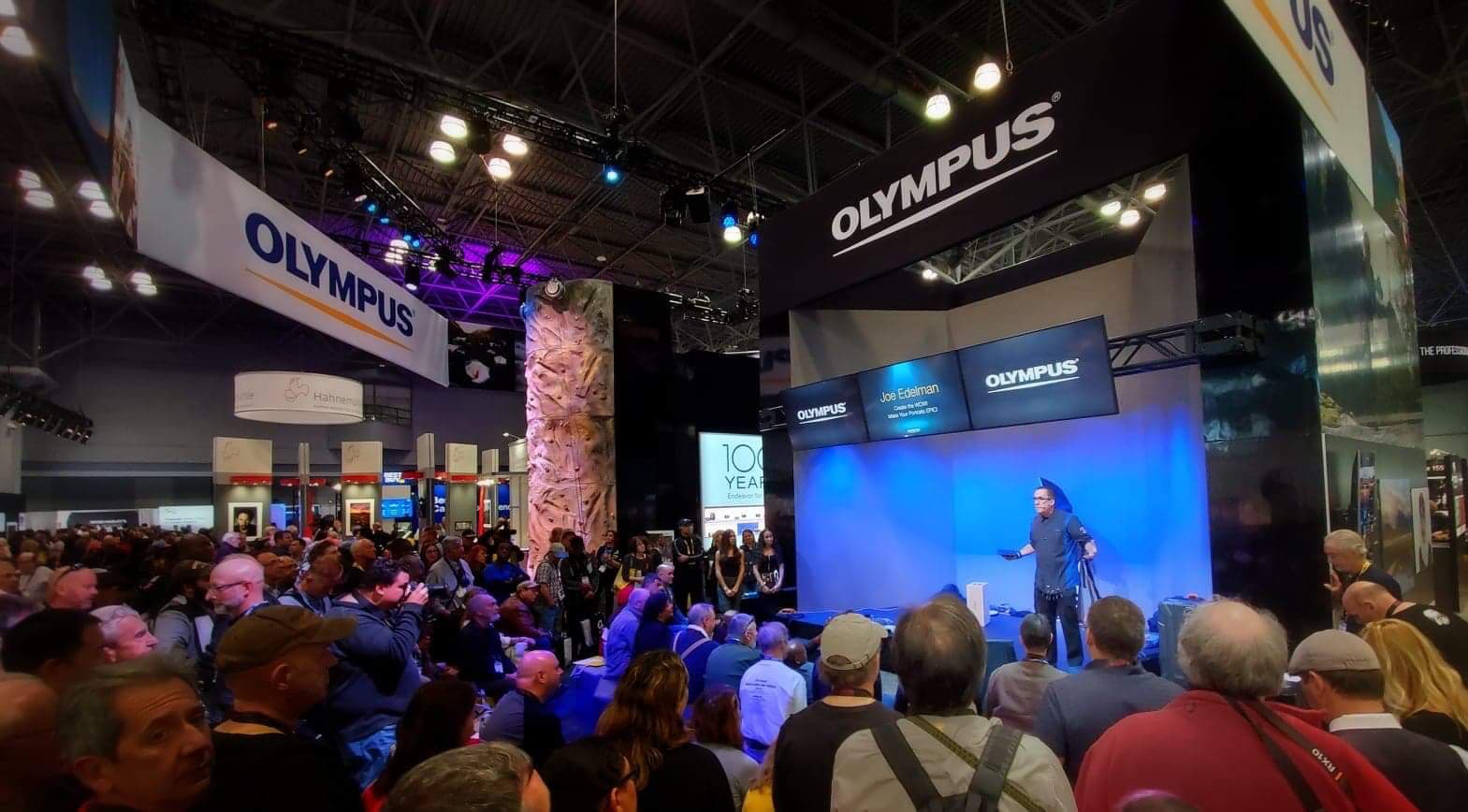