Yes – modeling with tattoos is an option.

But if you’re serious about modeling – STOP getting tattoos.

If you’re researching this question – you probably already have some tattoos or you are thinking about getting one.

There are photographers who love models with tattoos. While those photographers may create some great images of you, they probably won’t be paying you to model for them.

There are also a few magazines dedicated to the art of tattoos, but only a few (See a short list at the end of the article).  Most magazines, advertisers and modeling agencies avoid showing tattoos, especially if they are elaborate works of art or make social statements. 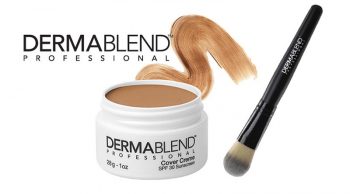 If you don’t want your tattoos to interfere with your ability to model, the first thing you need to do is purchase a makeup called Dermablend. Be forewarned – it’s not cheap. You’ll find it at the better makeup counters in department stores or online at dermablend.com.


Dermablend covers tattoos because it is thicker than a normal foundation and when you purchase it – they blend it to your skin tone. This is the same stuff that actresses like Angelina Jolie and Megan Fox use to cover their tattoos when they make movies.

Important note about Dermablend and modeling with Tattoos

PRACTICE! Applying Dermablend BEFORE you actually need it. It is a multi-step process and it has to be given time to dry before you touch it.  If you don’t apply it properly it becomes very blotchy and rubs off on anything it touches.

Here is a link to some great Dermablend Tutorials at dermablend.com

Can’t the tattoo be photoshopped?

In today’s world almost every picture that goes into print has been photoshopped. Actually, it’s pretty easy to retouch tattoos out of pictures – however, modeling agencies have to take a more conservative approach, which is why most modeling agencies are not happy when a model has tattoos.

The fact of the matter is that while it is easy to remove a tattoo from a photo, it costs money and the modeling agency can’t assume that the client is going to be willing to pay that money.

Applying to Modeling Agencies when you have tattoos

When you apply to a modeling agency and they ask if you have tattoos – don’t lie to them and definitely don’t shy away and look guilty as you say  yes. Be very honest and tell them that you do have tattoos and be sure to tell that you also have Dermablend and you know how to use it properly.

Showing Tattoos in your Modeling Portfolio 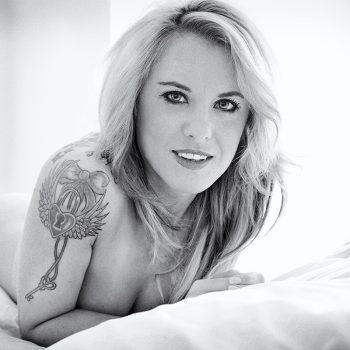 The decision to show or hide your tattoos in your modeling portfolio, depends on the type of work you are going after.

If modeling with tattoos for tattoo magazines is your goal, then of course show your tattoos and forget the Dermablend.

If your goal is to pursue a path of professional commercial or fashion modeling by signing with modeling agencies, then you need to not only limit the number of tattoos that you get, but do be sure to cover them in your photographs.

Do not make the mistake of including one or two really creative tattoo photos in a commercial or fashion modeling portfolio.

If you are a model or photographer who wants to submit to tattoo magazines, try this Google Search:  Tattoo Magazine Submissions

Check out all of my Modeling Tip Videos Is Your Modeling Go Bag Packed for a Successful Shoot? 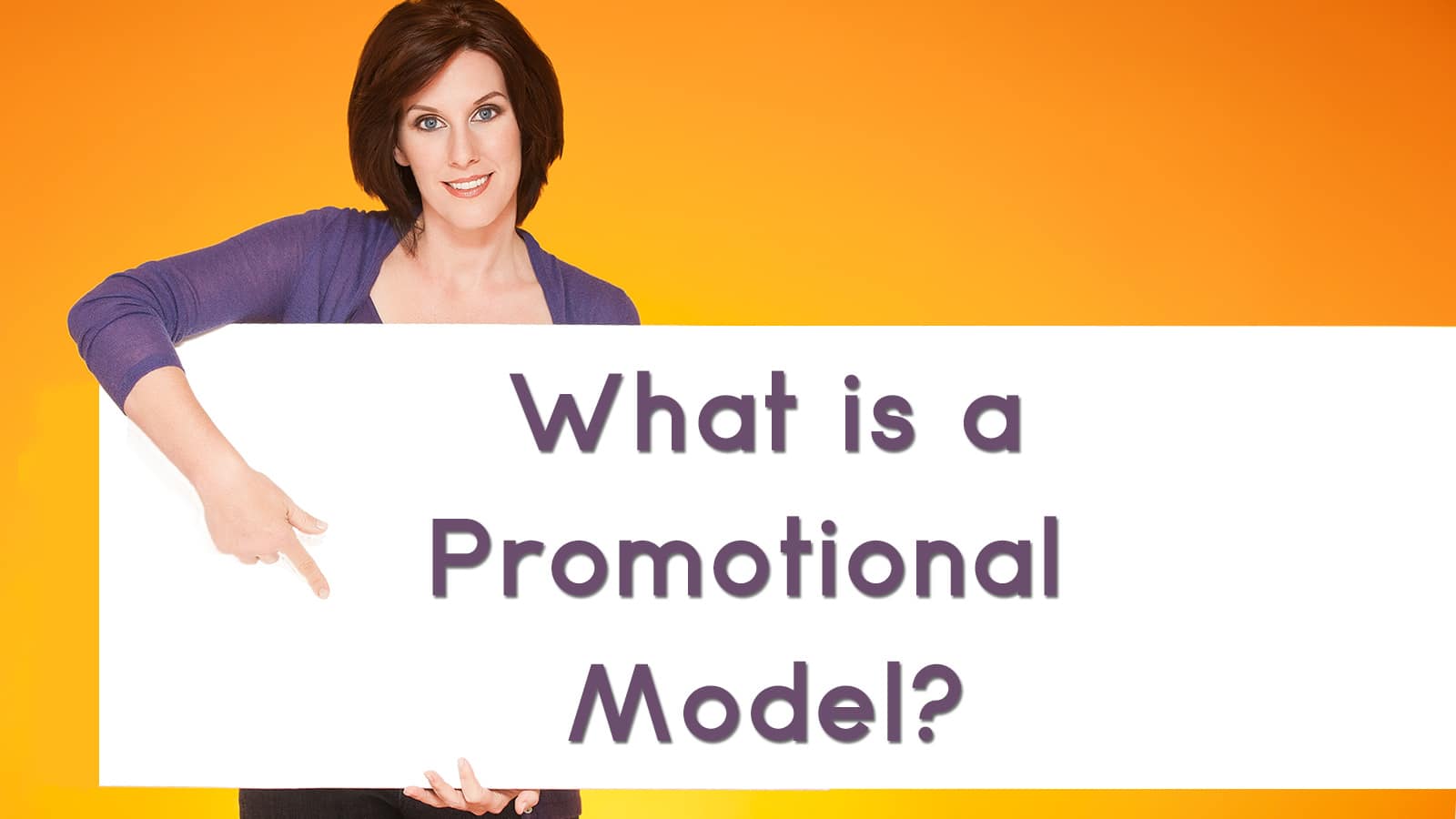 What Is a Promotional Model? 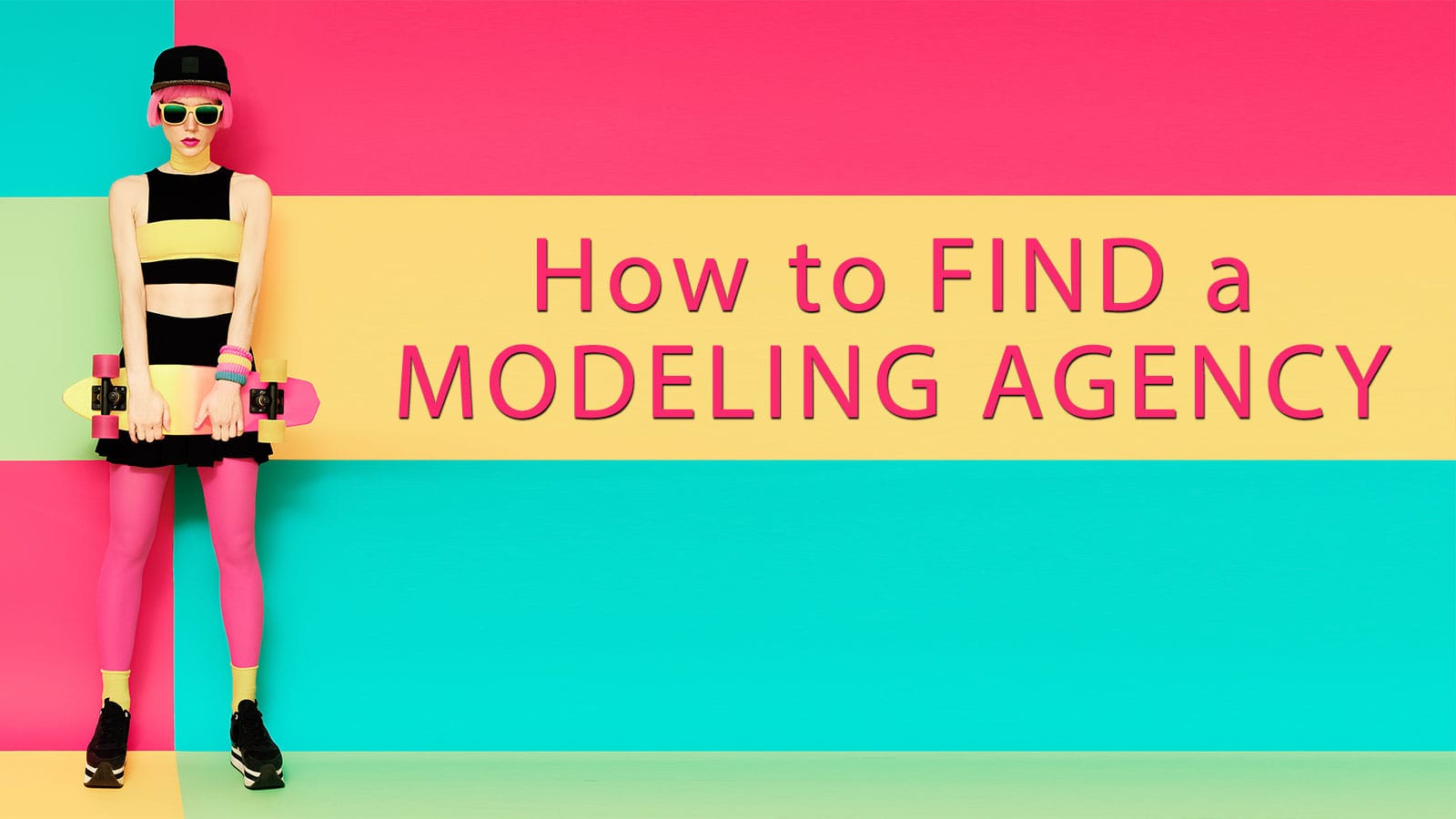 How To Find a Good Modeling Agency Without Being Scammed 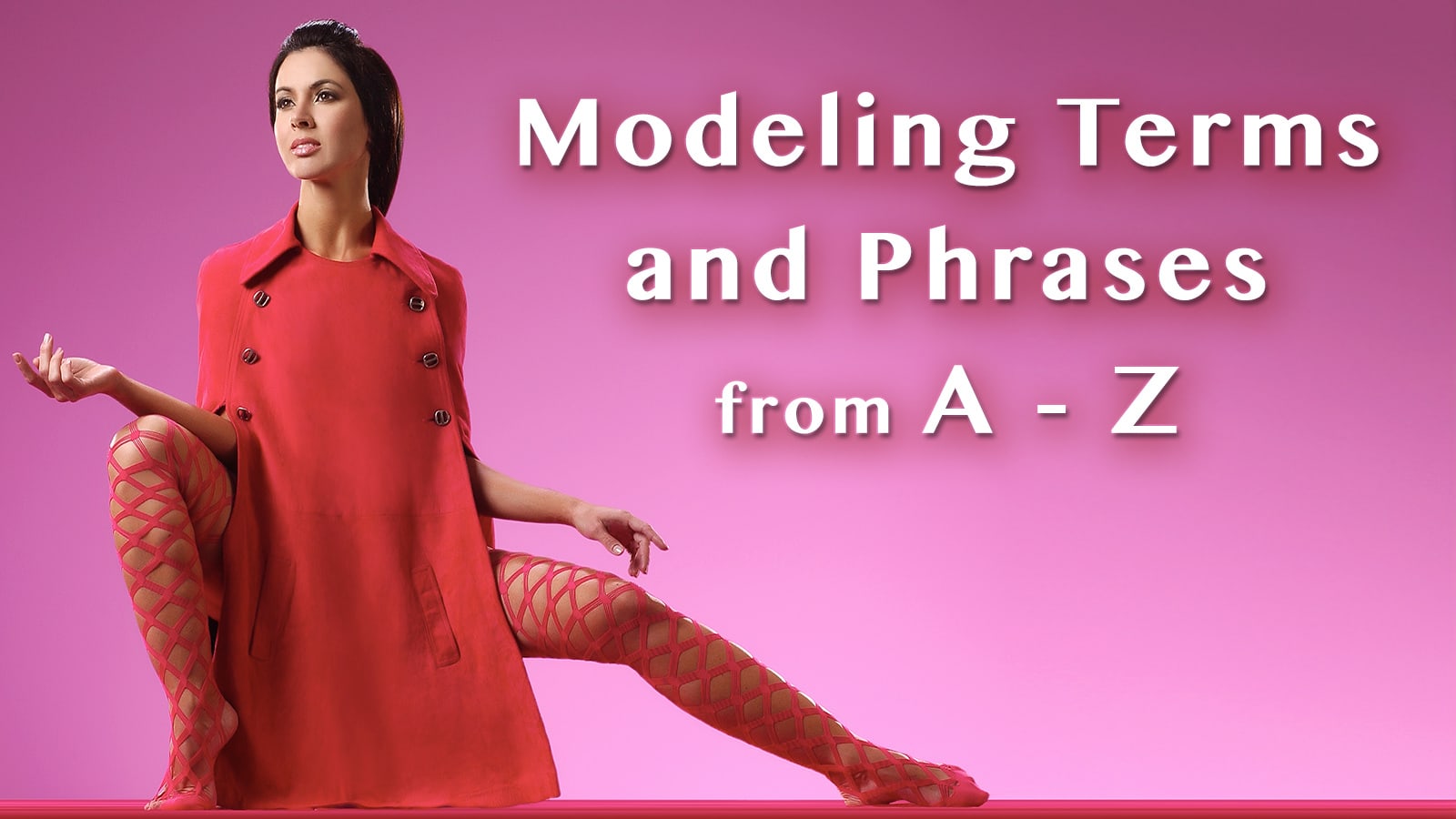 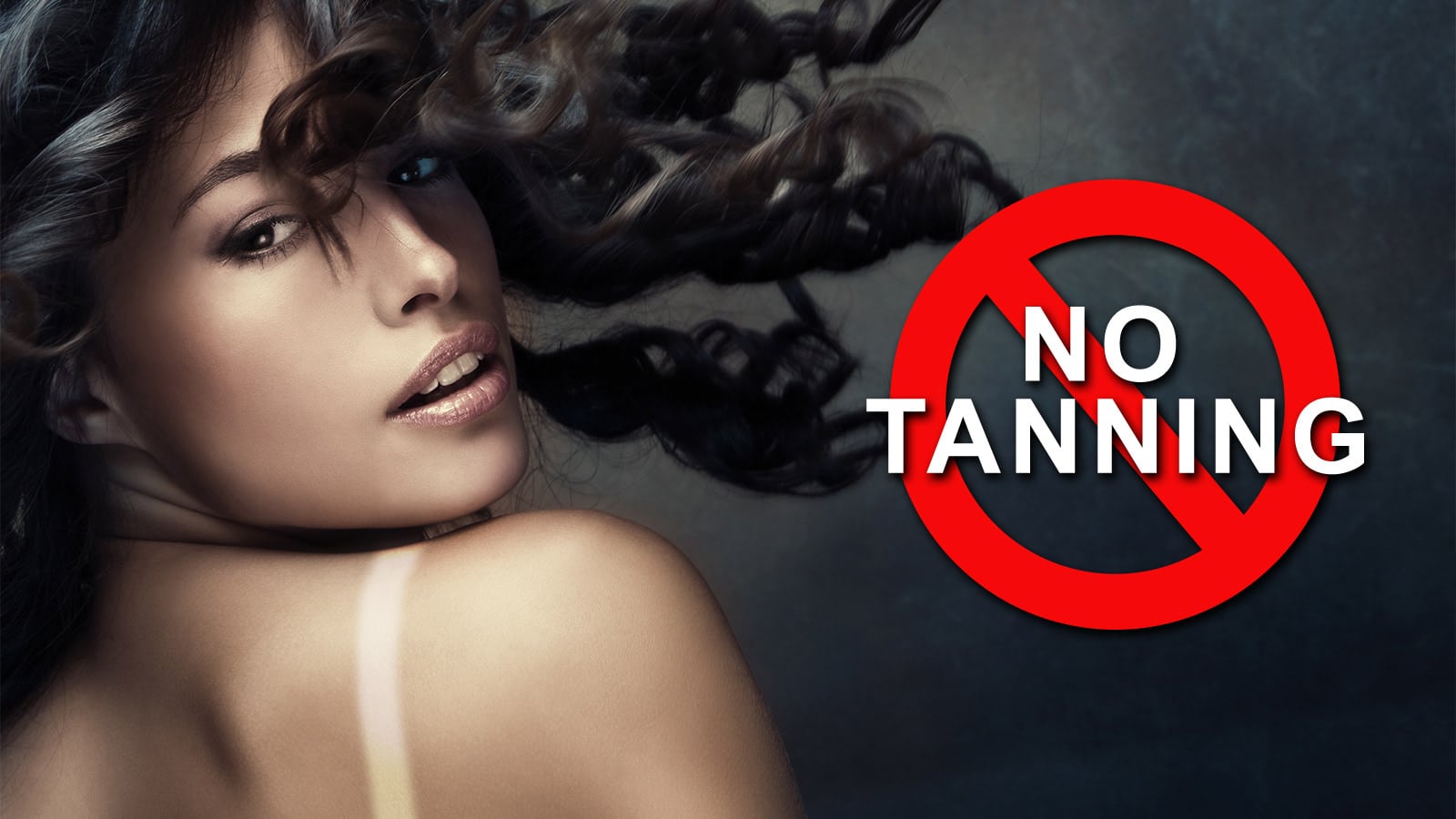